YOU ARE HERE:Home » Archives by: Gaël Rebmann

Then, one day, he decided to put this childish Agility back into his work: he became Scrum Master and, quickly, Agile Coach. He uses a playful bias to help individuals and organizations understand the concepts inherent to Agility. He is convinced that games, which are the preferred method for children to learn, should become natural again among older people. He became the “FNU Coach” because “Fun Sheriff” was already taken. He dedicates a blog (https://thefnublog.com/) to Agile games and other fun professional metaphors.

Having coached teams in small publishing companies and large organizations, in France and in Canada, Gaël is able to adapt to all profiles of players, regardless of their culture (corporate or personal). 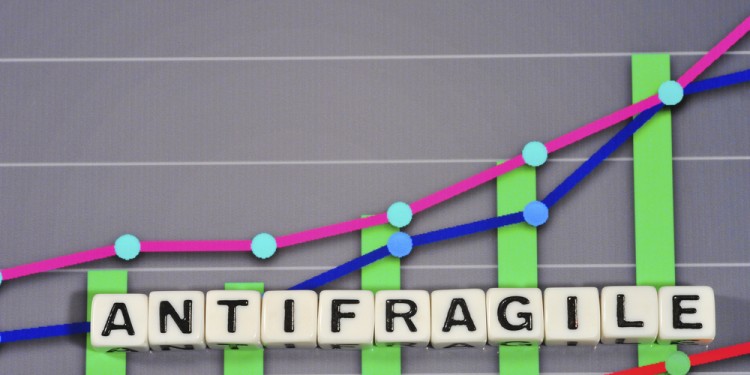 Proactivity is the most delicate concept to understand of HEART. When it is not mistakenly opposed to reactivity or reaction, we often tend to see it as an exhaustive anticipation of risks in order to prepare for it and to make the most out of the problems that will arise. … 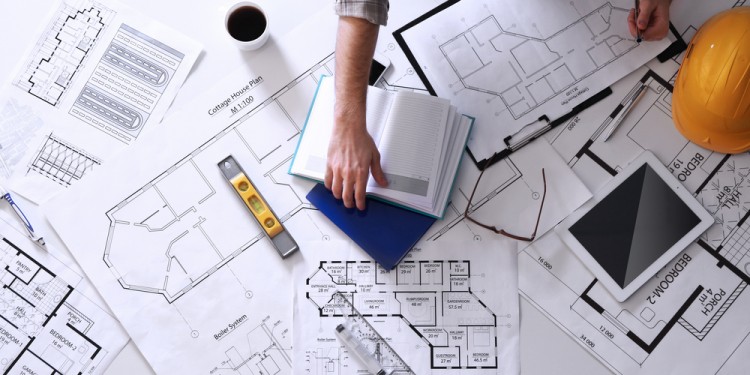 The place of the architect in an Agile organization, it’s complicated?

The following type of question is often asked to convinced agilists: “What is the role of [insert role here] in Agility?” The role that is most often inserted architect. But as for all experts, the answer is globally always the same. What does the Manifesto say? One of the underlying … 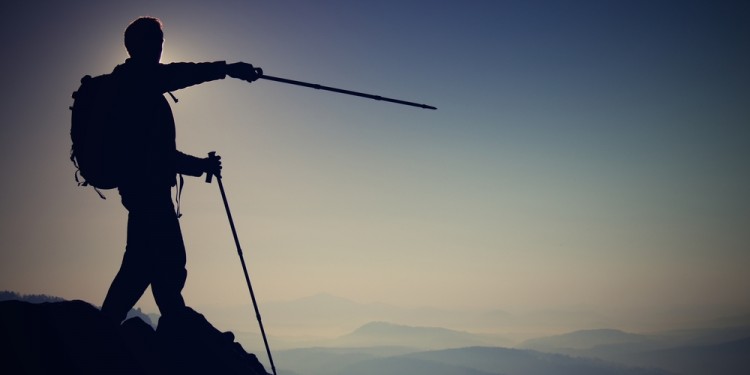 The Necessity of an Expert Agile Guide

If you are a tourist, a specialized escort or a guide, can be useful. Especially if, like any self-respecting agilist, you are going to the mountain. But that is not the type of person I want to talk about today. Recently, I presented HEART, the essence of Agility in only … 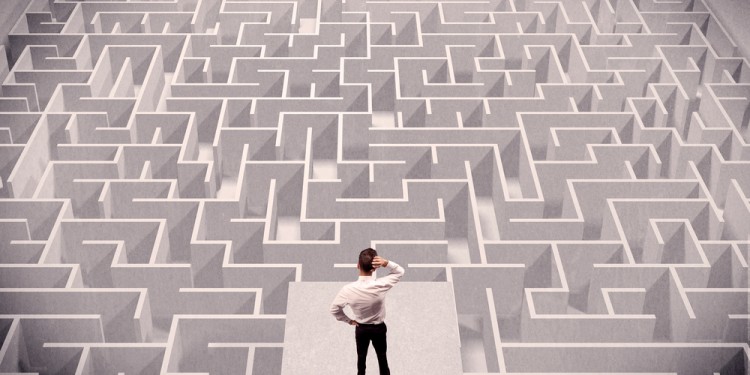 HEART, a concentrate of Agility

In a previous post, we saw that creating software product was not complicated… And therefore, we saw that methodologies inspired by heavy industries, construction and public works are not a perfect fit. But that doesn’t mean we have to remain without benchmarks. So, I’m offering you a concentrate of Agility. … 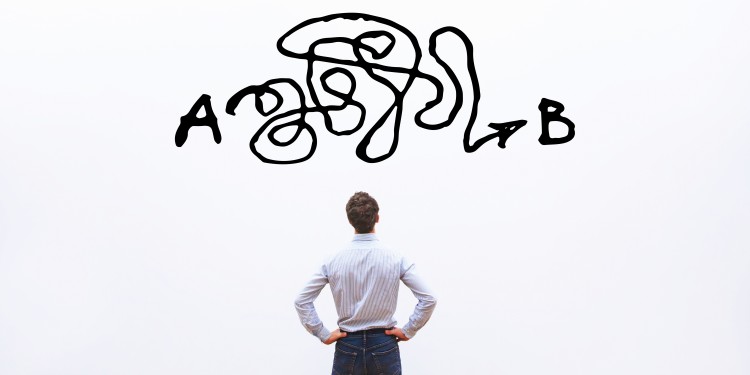 Until recently, we have misjudged the nature of creating IT products. It was believed to be “complicated.” As a result, unsuitable methods for creating software have been developed, but in fact building software is not complicated at all… In 2000, David John Snowden, known as Dave Snowden, finalized Cynefin. It …